Mustard TV is a wholly owned subsidiary of Archant Limited. Although Archant has the final say on major decisions concerning Mustard TV, the day to day operation is handled in-house by Mustard TV. The management team of the station includes:

Ryder is an award winning producer and broadcast media specialist. A graduate of the University of Westminster, Ryder first gained a foothold in the broadcast industry by creating and establishing an in store TV channel for a private company. Ryder was recruited by Archant in 2011 to spearhead the attempt to obtain a broadcast license from Ofcom. Thereafter, she was appointed the Managing Director of Mustard TV until 2016 when she left to form her own video production company. Ryder, a Fellow of the Royal Society of Arts, is currently the president of the Norfolk Chamber of Commerce.

Setchell was originally hired as a journalist for Mustard TV. However, in May 2016, Setchell was promoted to Head of Content by parent company Archant. Setchell has since left the company and, aside from opening charity shops in Norwich, he is currently a journalist with ITV Anglia.

Henry is the CEO of Archant. As a hands on executive, he was heavily involved with Mustard TV. Henry is a broadcast veteran, and has held senior positions in several major organisations, including Hallmark TV, ITV, Sky Broadcasting, FilmFlex Movies and Scottish TV. 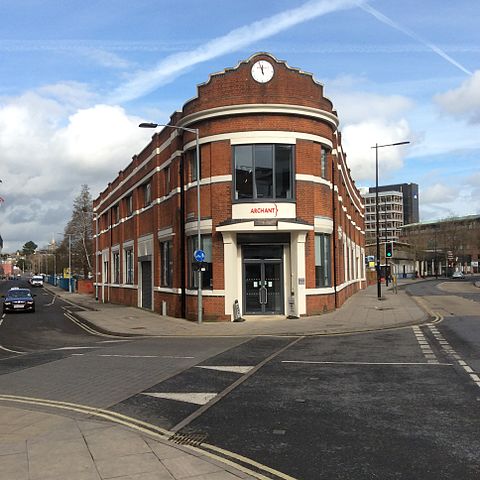